Insects, specifically termites, could have accounted for almost half the diet of hominins about 1.8 million years ago, according to researchers at Heriot Watt-University in the UK and Wayne State University in Detroit, Michigan.

“Insects are an important food source for billions of people in the world today but researchers tend to ignore this food source when reconstructing past diets,” said Wayne State’s Julie Lesnik. “We now know that hominids at Olduvai would have been living alongside the exact type of termites that are preferred as food today and that they were likely too valuable of a food source to be passed up.”

See Research reveals insects were major food source – millions of years ago and From the Field: Julie Lesnik

See also “How to Develop an Appetite for Insects: Scientists who study bugs are thinking harder about how to turn them into good food” by JoAnna Klein on the New York Times website (2019) 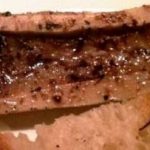 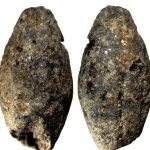 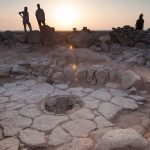 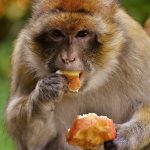 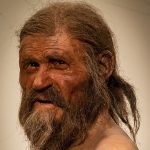 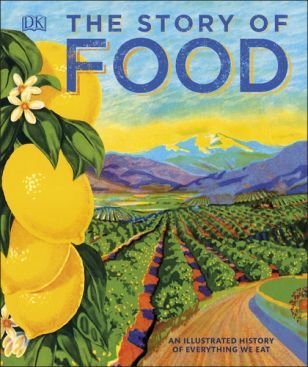 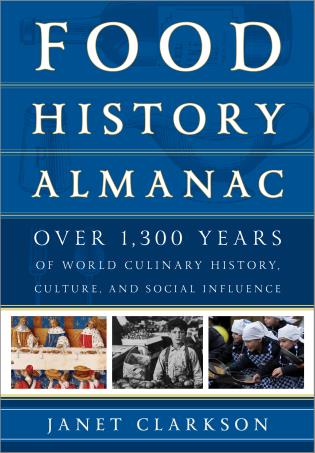 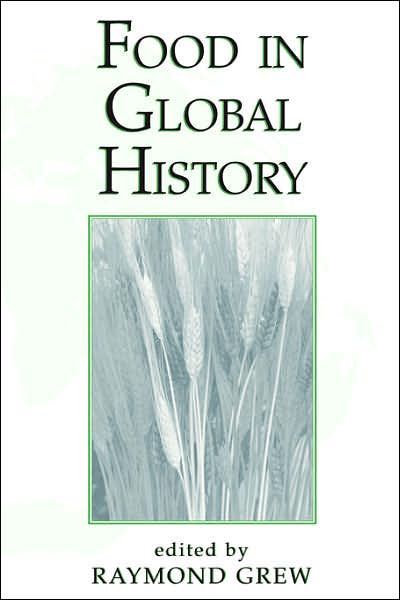