Cause of “milk sickness” that killed Abraham Lincoln’s mother 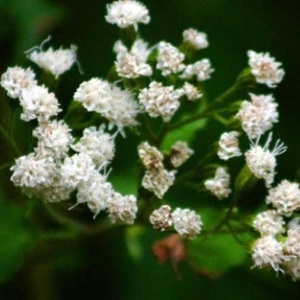 In the fall of 1818, 34 year-old Nancy Hanks Lincoln, mother of 11 year-old Sarah and 9 year-old Abraham, died unexpectedly from “milk sickness,” a mysterious disease afflicting pioneers in the Midwest, particularly in Ohio, Indiana, and Illinois. It would be many years before it became widely known that “milk sickness” was poisoning by milk from cows that had eaten the toxic plant white snakeroot.

The illness was most common in dry years when cows wandered from poor pastures to the woods in search of food, where white snakeroot grew, and became much less common when cattle were grazed on cleared, maintained pasturelands. 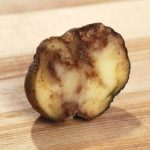 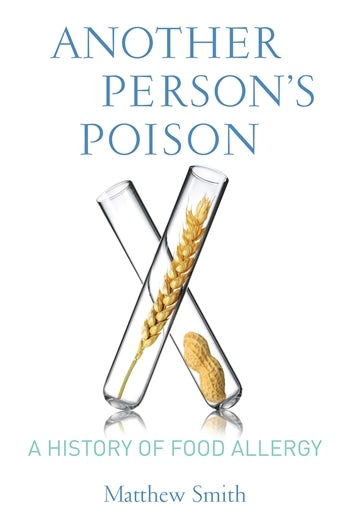 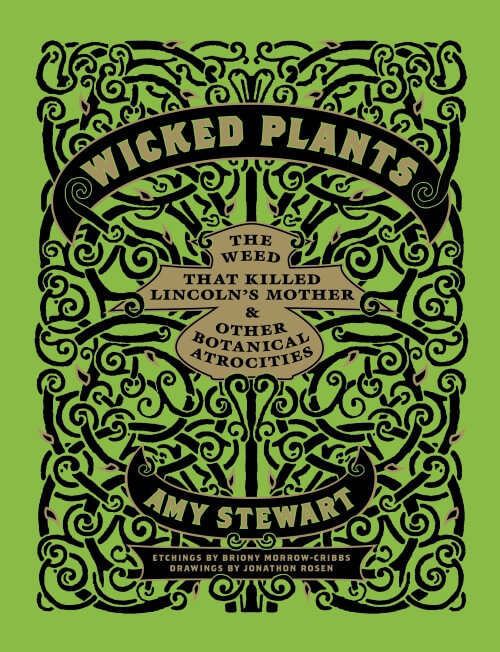 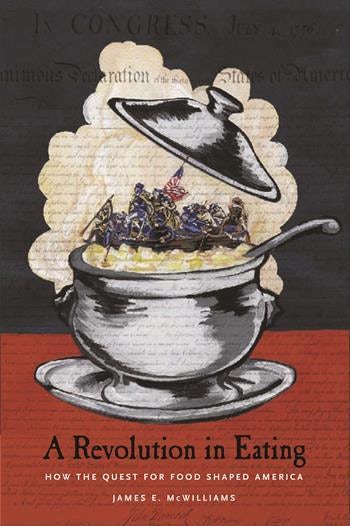