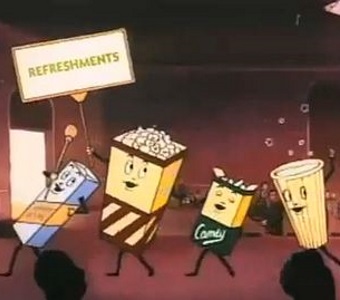 When the Great Depression comes along, the first things to go bankrupt are the movie theaters in the early 1930s. So, exhibitors came up with all kinds of strategies to try and bring people back into the theater. Food was one of those items to lure people back to watch movies again and increase profits.

And the theatre owners discovered right away there were certain things that were really, really successful. One was soda pop. They had been reluctant to vend drinks in glasses, but by the 1930s they were able to mass-produce paper cups at a very cheap rate. And so they could vend sodas such as Coca-Cola. If customer dropped a paper cup on the auditorium floor, it was a mess but it wasn’t broken glass. And there’s a tremendous markup in soda also.

Then there’s popcorn, of course. It’s the motion pictures and the movie theater that brings popcorn to world fame. Popcorn becomes the magical movie food in the 1930s. Popcorn is in so many ways the perfect movie food. They could probably pay just a few pennies for the bag and the ingredients. And they could sell that for a dime and make a huge markup.

From: “The Changing Definition of ‘Dinner and a Movie'” by Martha Daniel on the Eater website (2019) 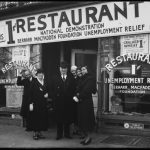 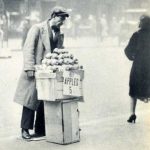 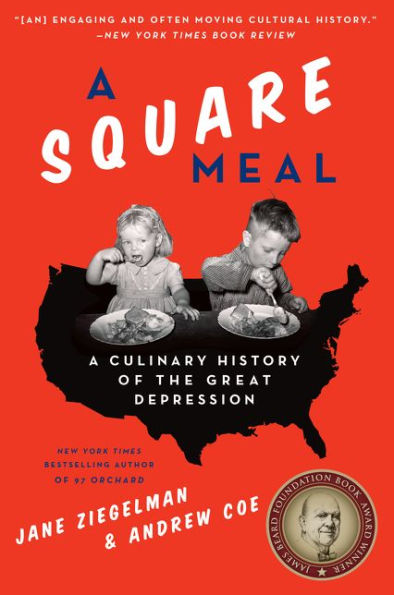 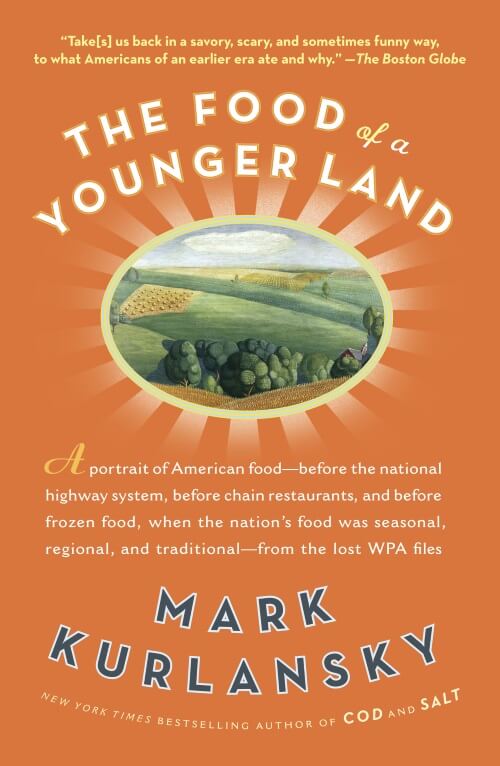 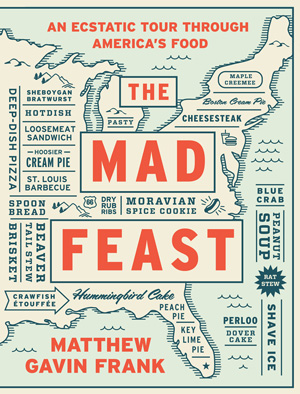