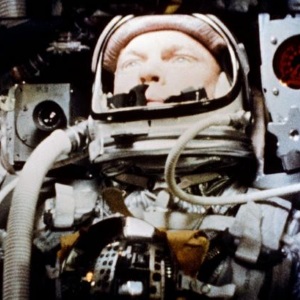 The first American to orbit the earth, John Glenn “carried a menu of freeze-dried powders, tubed spaghetti and roast beef, and a variety of foods reduced to bit-sized cubes The cubes flaked into crumbs that floated around the astronaut’s capsule,” according to a military history of food in space. 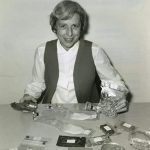 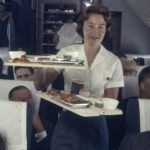 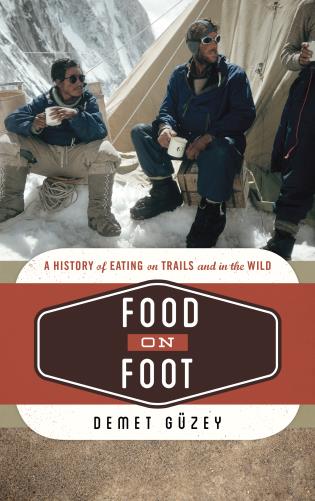 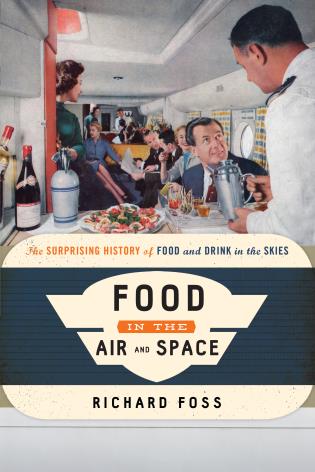 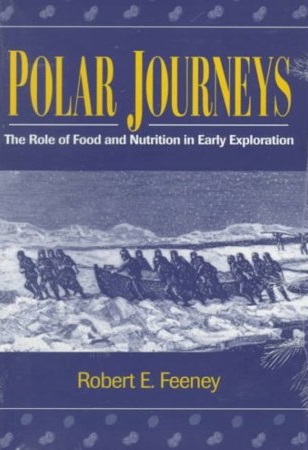