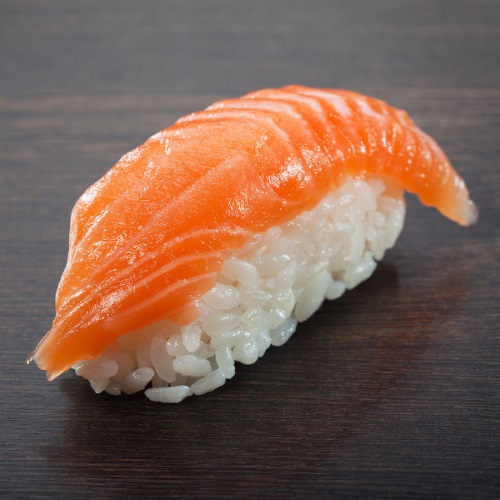 The Norwegian farmed salmon industry had a big problem in the 1980s: a huge surplus of salmon which it even tried unsuccessfully to sell to Japan to use in sushi. Japanese consumers were accustomed to eating salmon, but only after it was cooked to kill its parasites, never raw in sushi. Norwegian salmon, on the other hand, could be eaten raw because it didn’t carry parasites.

Finally, in desperation, Norway was able to persuade a large Japanese food manufacturer to buy 5,000 tons of salmon to at a cheap price, but only if it was sold as salmon sushi in grocery stores. Salmon sushi started appearing all over Japan, especially in cheap sushi restaurants and now it’s one of the most popular types of sushi, not only in Japan but around the world. 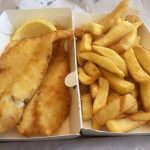 How Fish and Chips Migrated to Great Britain 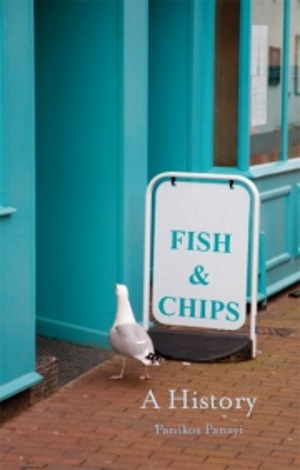 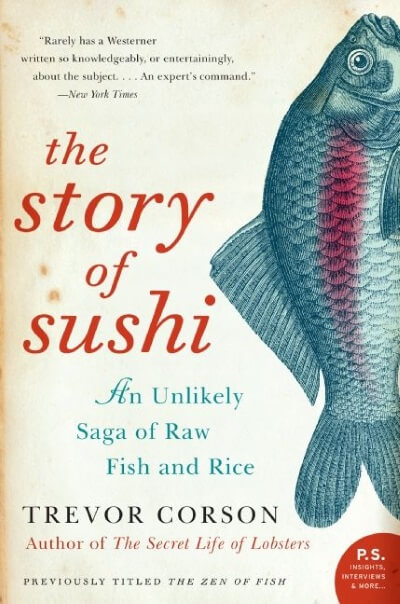 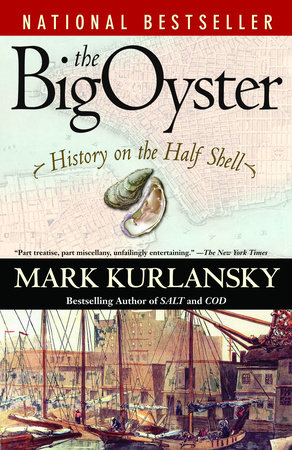