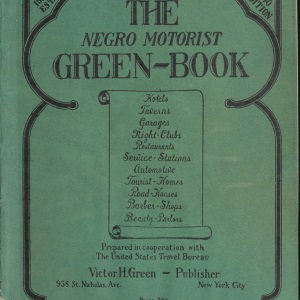 “Prior to the arrival of the Green Book, Black Americans relied on the kindness of strangers – also Black – when traveling. Until the 1960s, Jim Crow laws in Southern states barred them from access to white hotels, resorts, and restaurants. Outside the South conditions were not much better, despite civil rights laws barring discrimination in many states. To deal with this, middle-class Black travelers relied on other Blacks who invited them into their homes, even providing meals despite not usually knowing them personally….

“As travel increased among Black business people, entertainers, and tourists, accommodations in private homes were no longer adequate, especially for longer trips. A number of guides were published, among them the annual Negro Motorist Green Book published by Victor Hugo Green, a mail carrier in New Jersey. The guide was renamed the Negro Travelers Green Book in 1952…

“The Green Books were first published in 1937, then every year after that except for four WWII years, ending with a 1966-1967 edition.

See: “Green Book restaurants” by Jan Whitaker on his Restaurant-ing through history website (2018) 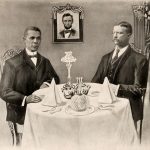 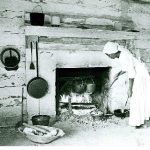 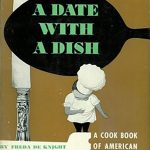 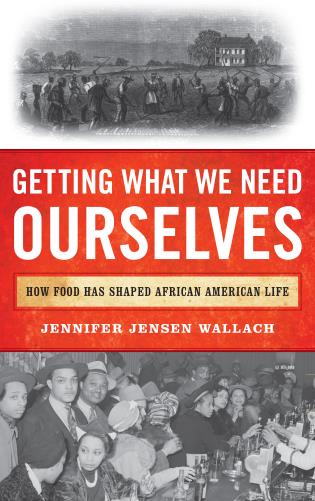 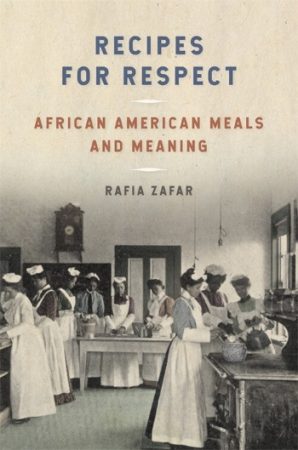 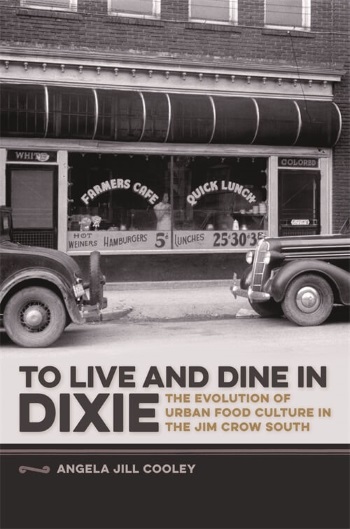