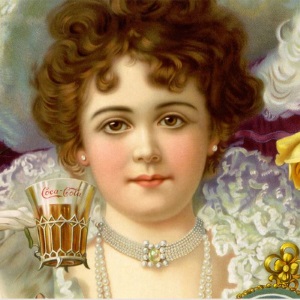 In October of 1909, the Coca-Cola Company transported forty barrels and twenty kegs of its signature syrup across state lines, from its hometown of Atlanta to Chattanooga, Tennessee.  As soon as the it crossed state lines into federal jurisdiction, Chief Chemist for the U.S. Government, Harvey Washington Wiley, had his agents seize the shipment. Two years later, the United States brought suit against the company, the second case the government pursued under the 1906 Pure Food and Drugs Act, the country’s first food and drug law. Wiley pushed for the seizure in order to put Coca-Cola on trial as adulterated, deleterious, and injurious to health, but the ingredient he most worried about was not the cocaine from which the soda had taken its name. Wiley was on a crusade against caffeine.

See: “Good ’Til the Last Drop? Coca-Cola goes on trial” by Sarah Laskow on the Lapham’s Quarterly website (2013) 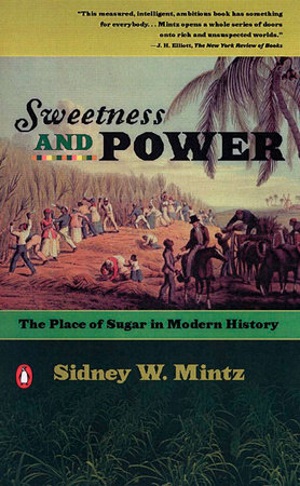 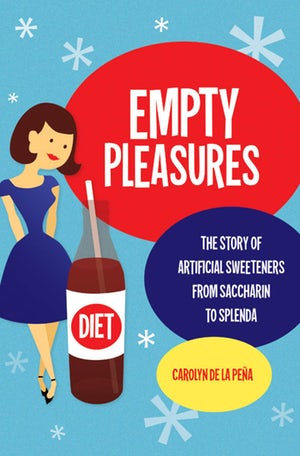 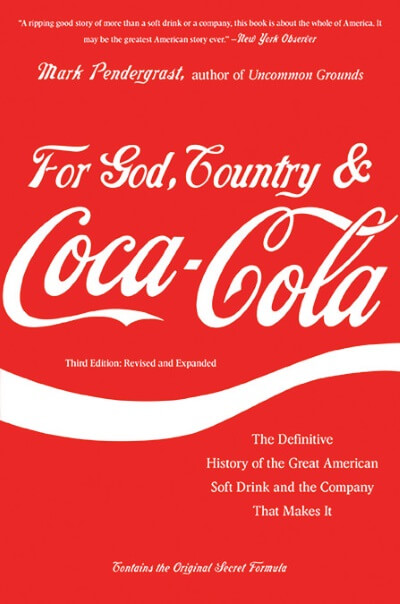