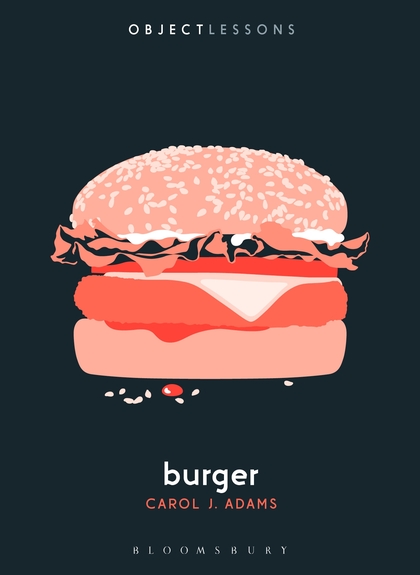 From the publisher: The burger, long the All-American meal, is undergoing an identity crisis. From its shifting place in popular culture to efforts by investors such as Bill Gates to create the non-animal burger that can feed the world, the burger’s identity has become as malleable as that patty of protein itself, before it is thrown on a grill. Carol Adams’s Burger is a fast-paced and eclectic exploration of the history, business, cultural dynamics, and gender politics of the ordinary hamburger.